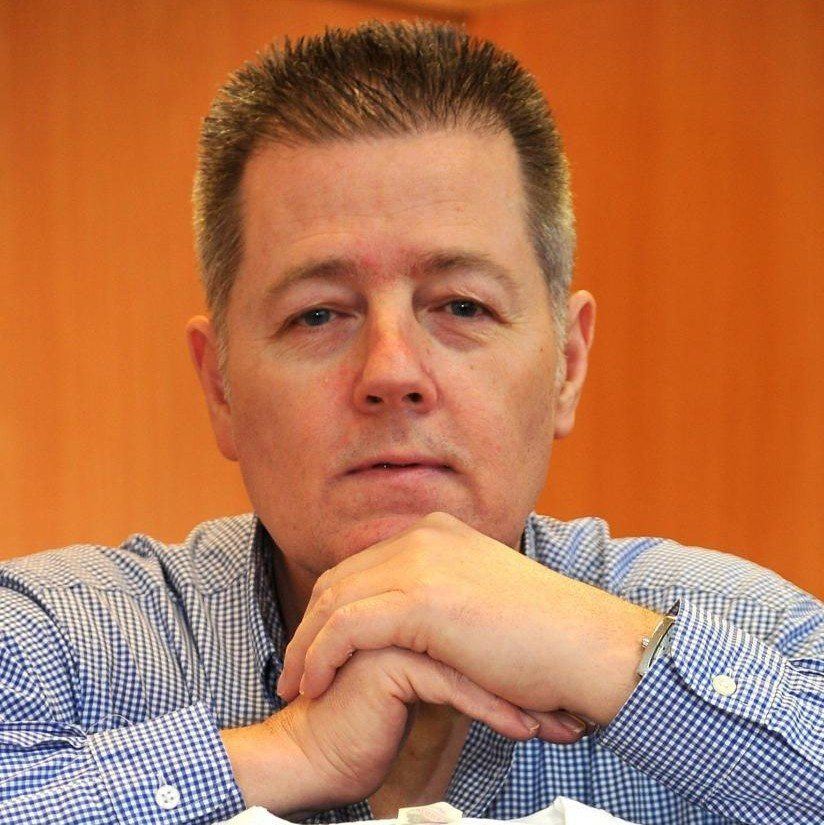 Kevin Logan has been honoured with a very special award from his 'home town' of Swindon.

At a ceremony held in the iconic Steam museum The Loganberry Trust and it's Founder were presented with a 'Pride of Swindon Award' to recognise the incredible work undertaken by the charity.

In receiving the award Des said "Kevin was a wonderful man and human being who, even as he was dying thought only of how to help those who he would leave behind"